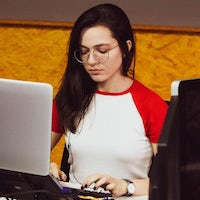 How I met Git

When first getting in touch with the software development world, I stumbled upon expressions such as "push to master", "merge this feature", "create a new branch", "commit this and that" ... and I was really lost. Like ... are you talking about trees? 🤔

Then a senior developer took his time to explain to me at least the basics about git, the main commands, and what is its purpose. Then later to this day, I started studying more and I must say ... git is really awesome (despite having some commands that are a little hard to understand sometimes).

Before getting into the subject per se, let me just say how I admire Linus Torvalds (as a professional, not much his temper) for creating Linux and also creating the basics of Git in less than 2 days. TWO DAYS.

"It took about a day to get to be 'self-hosting' so that I could start committing things into git using git itself..." - Linus Torvalds for Linux.com

And about 10 days to get it really together.

"So I’d like to stress that while it really came together in just about ten days or so (at which point I did my first kernel commit using git)" - Linus Torvalds for Linux.com

And why the name Git? Well, let him tell it himself:

“The in-joke was that I name all my projects after myself, and this one was named ‘Git’. Git is British slang for ‘stupid person’,” Torvalds tells us. “There’s a made-up acronym for it, too—Global Information Tracker—but that’s really a ‘backronym’, [something] made up after the fact.” - Linus Torvalds for Welcome to The Jungle

Now let's get to the point

Git is a version control system that allows you to keep track of your projects and all its versions along with their changes. Most of the version control systems store information as a list of file-based changes. For instance, dropbox files are handled this way: it keeps the changes history of each file available so you can come back to an older version. If we see those changes as the difference between the current state of the file and the last state of the file, we can reference it as a delta Δ (same concept from calculus <3). And this is why this type of versioning is called delta-based.

On the other hand, Git handles the files changes and data as snapshots over time. Every time you commit (save the desired state of your project), Git basically takes a picture of what all your files look like at that moment (the snapshot). To be efficient, if files have not changed, Git doesn’t store the file again, just a link to the previous identical file it has already stored. So, in the end, we have a stream of snapshots.

Before talking about Git states, it is important to note that we need to have Git inside our project, initiating a Git repository in it. To do that, just enter your project directory and type git init through the command line. It will create a git directory inside it called .git.

The most basic and fundamental Git concept is this one. Git has three main states in which a file can be found: modified, staged and committed. Bear in mind that you have to first say "hey, Git, track this file, please". If you do not add the file to be tracked, it will not be in any of these states as Git will not see it and therefore ignore it. When you add the file, it will automatically be staged.

These three states are represented in three main places/areas/sections of your Git project: the working tree, the staging area, and the Git directory. Your file is in one of these sections depending on which state it resides. 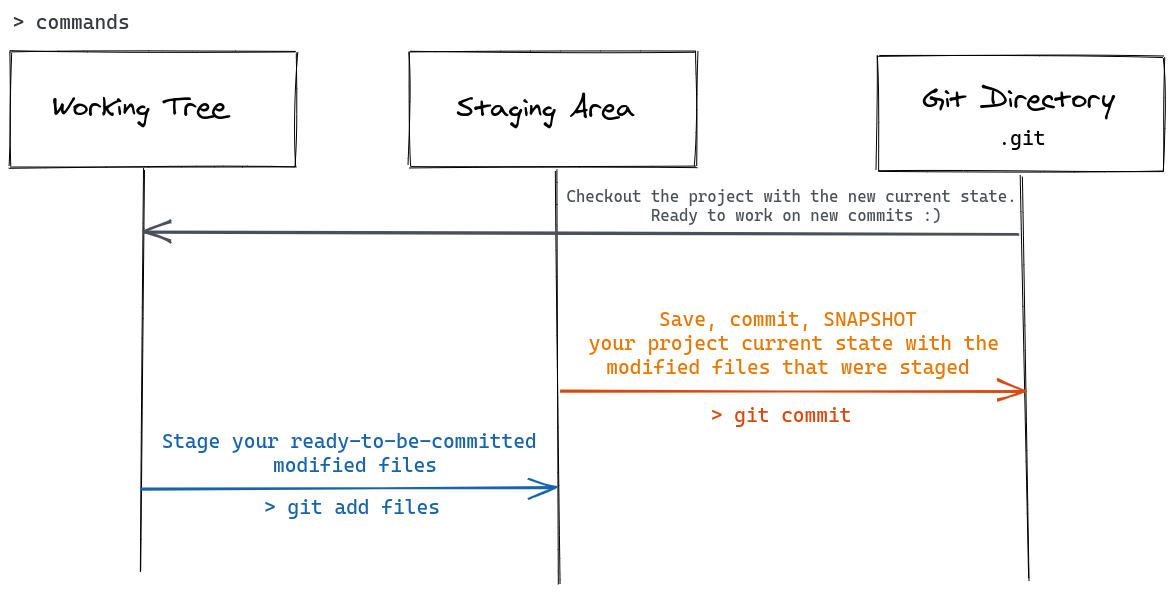 Now, I will just walk through these concepts by showing a simple Git flow example. 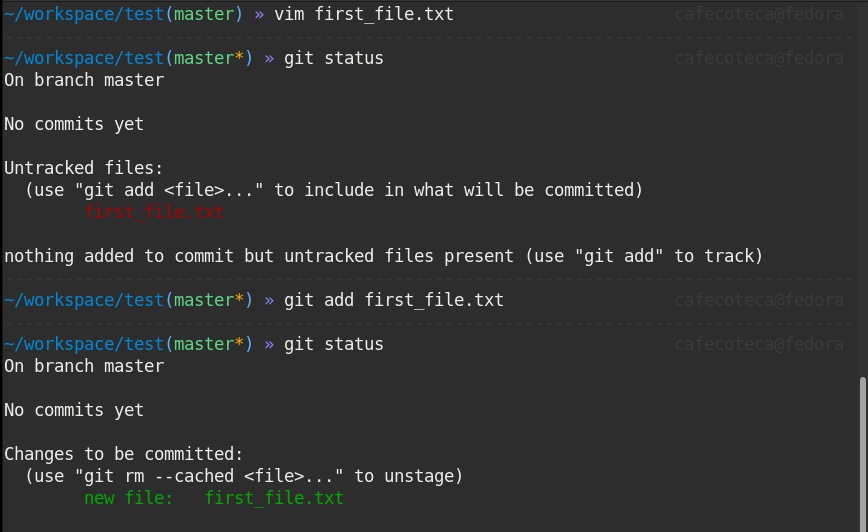 Simple and short: Github (and other services such as Gitlab) are just remote repositories in which you can keep your projects(public or private). Let's say an enhanced google drive for your Git projects 🤓. You can (and must) also check other people public repositories, follow them, check open source projects (and collaborate with them!). Companies also use these services to host their own source code.

I will cover more about it in later articles :)

This is it for now. I hope you enjoy it 😊 I find Git a powerful tool. I will cover more about Git in upcoming articles such as: what are branches, main commands, how to handle undesired commits/changes ... :)

As a reference, I used their recommended Git Book. It is really good to have a complete and rich official (and recommended) documentation 💙 We tend to underestimate those and look directly for online courses/content, but it is not good practice to do so. 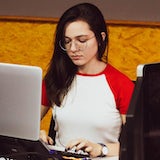 Great article. This is the kind of article that easily become a reference for newbies to understand this important topic.

BTW, I also learnt many stuff in Git by reading the official book :)

YEAH, it is a great book, right? haha

Mariana Medeiros Yes, it is. However I never dared to read the more advanced stuff like Submodules :D